Is a store modeled after Walmart. After the collapse of the United States Walmart was forced to pull out of the United States and much of the Northern States. Going from 5000 to 1000 stores. lucky Nicks bought out most old Walmart's.
Headquarters: Atlanta, Georgia
Stores: 890 (February 2017)
CEO: Martin Nicholas (Founder) 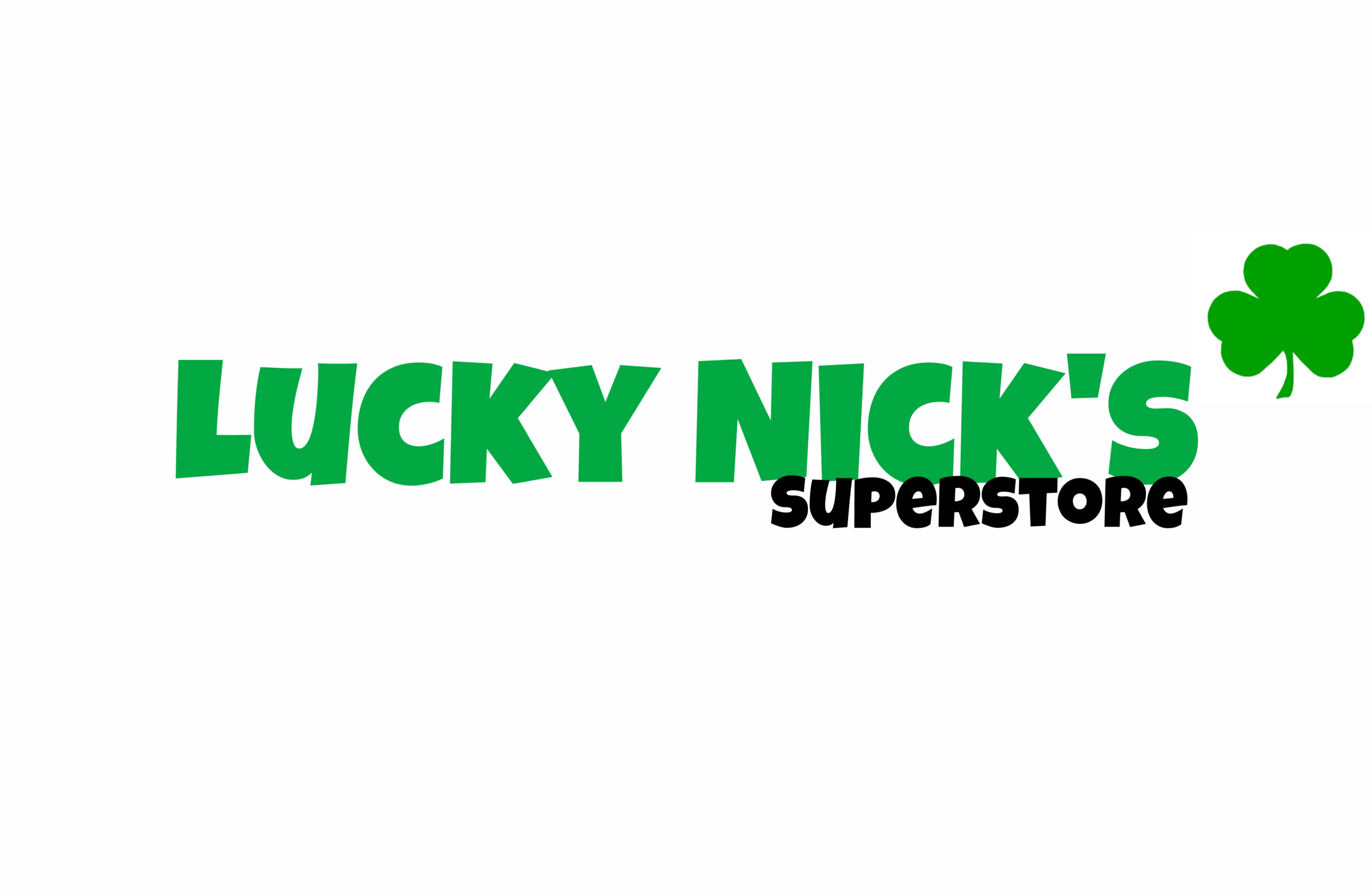 Retrieved from "https://americaanationdivided.fandom.com/wiki/Lucky_Nick%27s_Superstore?oldid=4157"
Community content is available under CC-BY-SA unless otherwise noted.